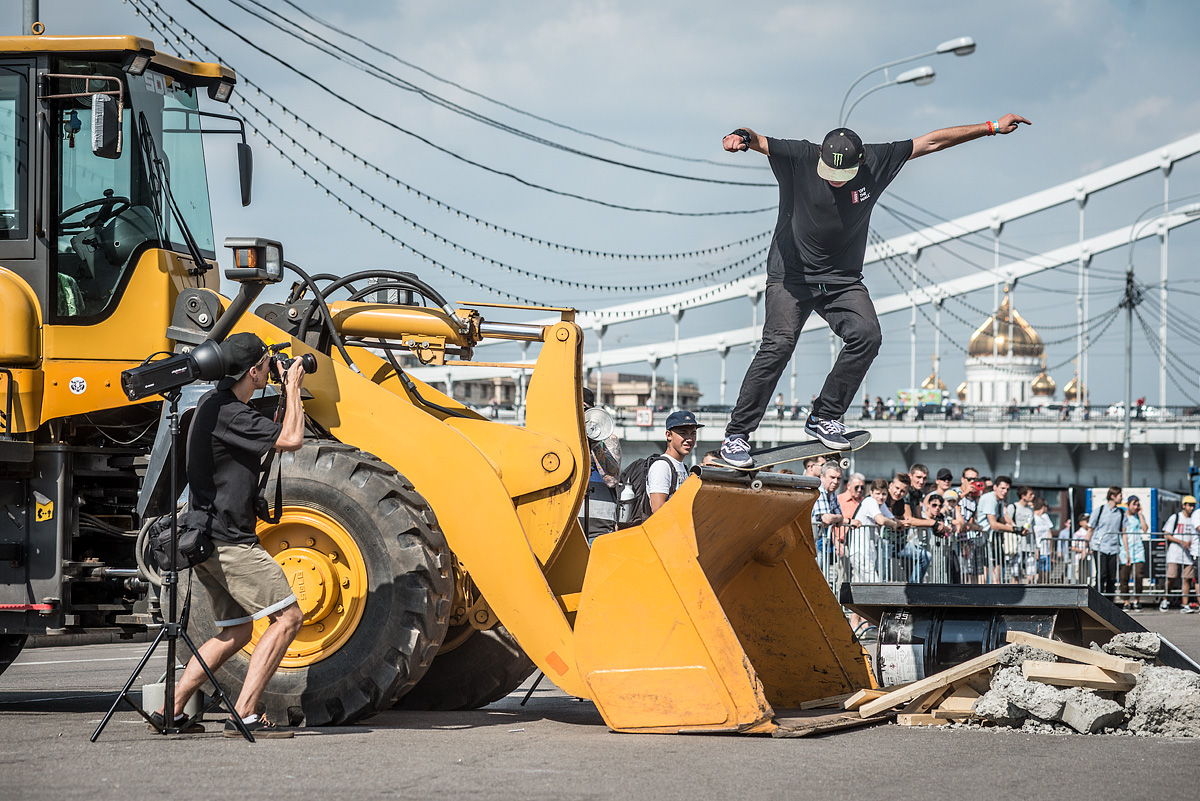 The first ever Russian House of Vans event went down during 10th annual Faces & Laces exhibition. The waterfront of the Gorky Park was transformed into skate friendly construction site. 35 of the best Russian skaters, as well as Slovakian guest, Richard Tury, competed for the prize money. The guys pushed it to the limit and the audience enjoyed the show. Dima Dvoynishnikov came in first. The Russian House of Vans was realized in partnership with XSA Skateparks.

About House of Vans: House of Vans is the cultural hub for Vans functioning as a music venue, art house, skatepark, DIY workshop and more. With two permanent establishments – the original rooted in the heart of New York’s Greenpoint neighborhood and the second nestled within the Old Vic Tunnels beneath London’s Waterloo Station - House of Vans seeks to inspire and connect with everyone who enters the space. In celebration of its 50th anniversary, Vans is curating pop-up House of Vans experiences across the globe in cities across Asia, Canada, Europe, and Mexico, all to enable creative expression. Throughout 2017, Vans will introduce temporary House of Vans locations as well as special programming at premier festivals in the U.S., fostering the creative communities across action sports, art, music and street culture that have supported the brand for 50 years. 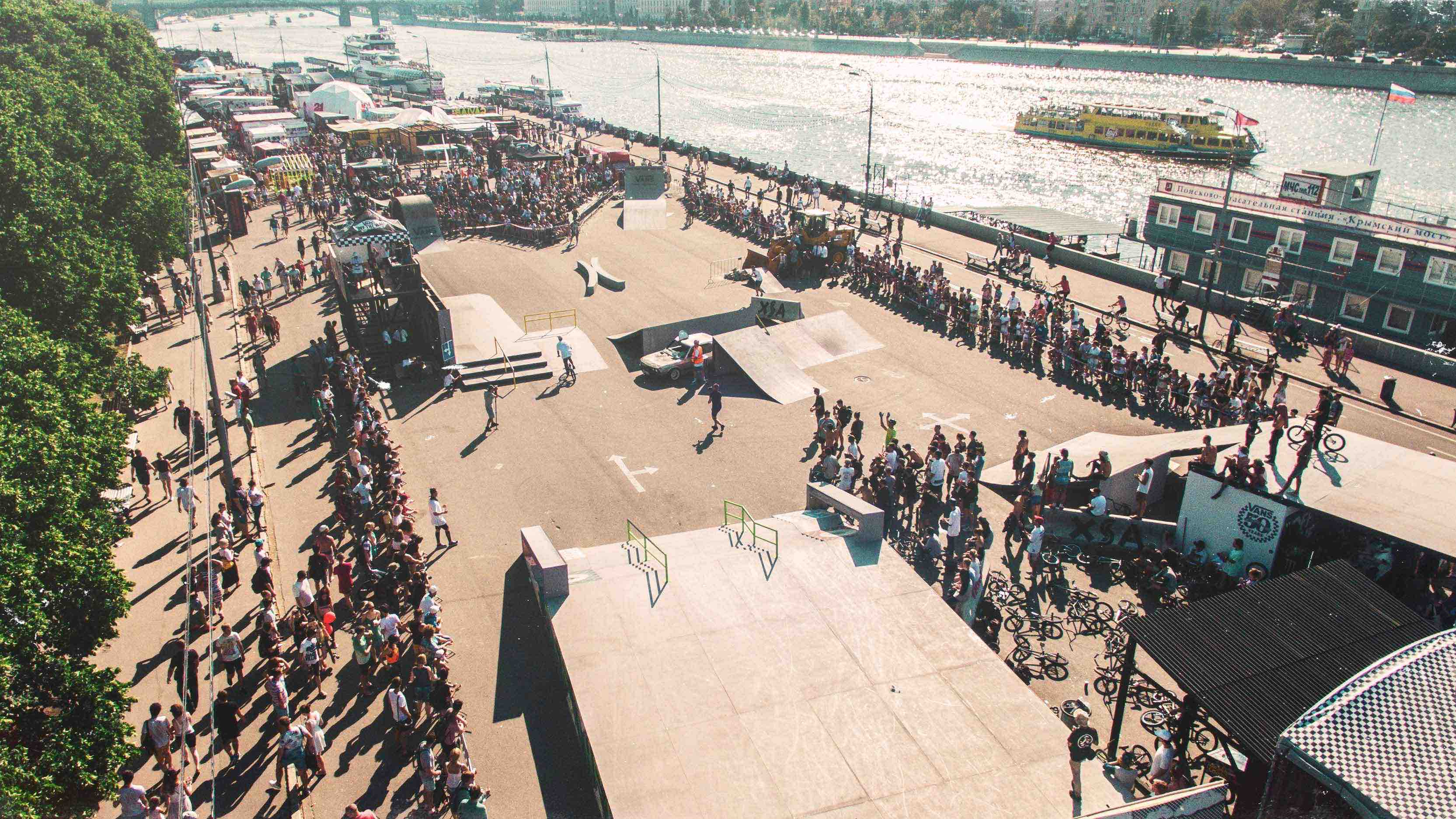 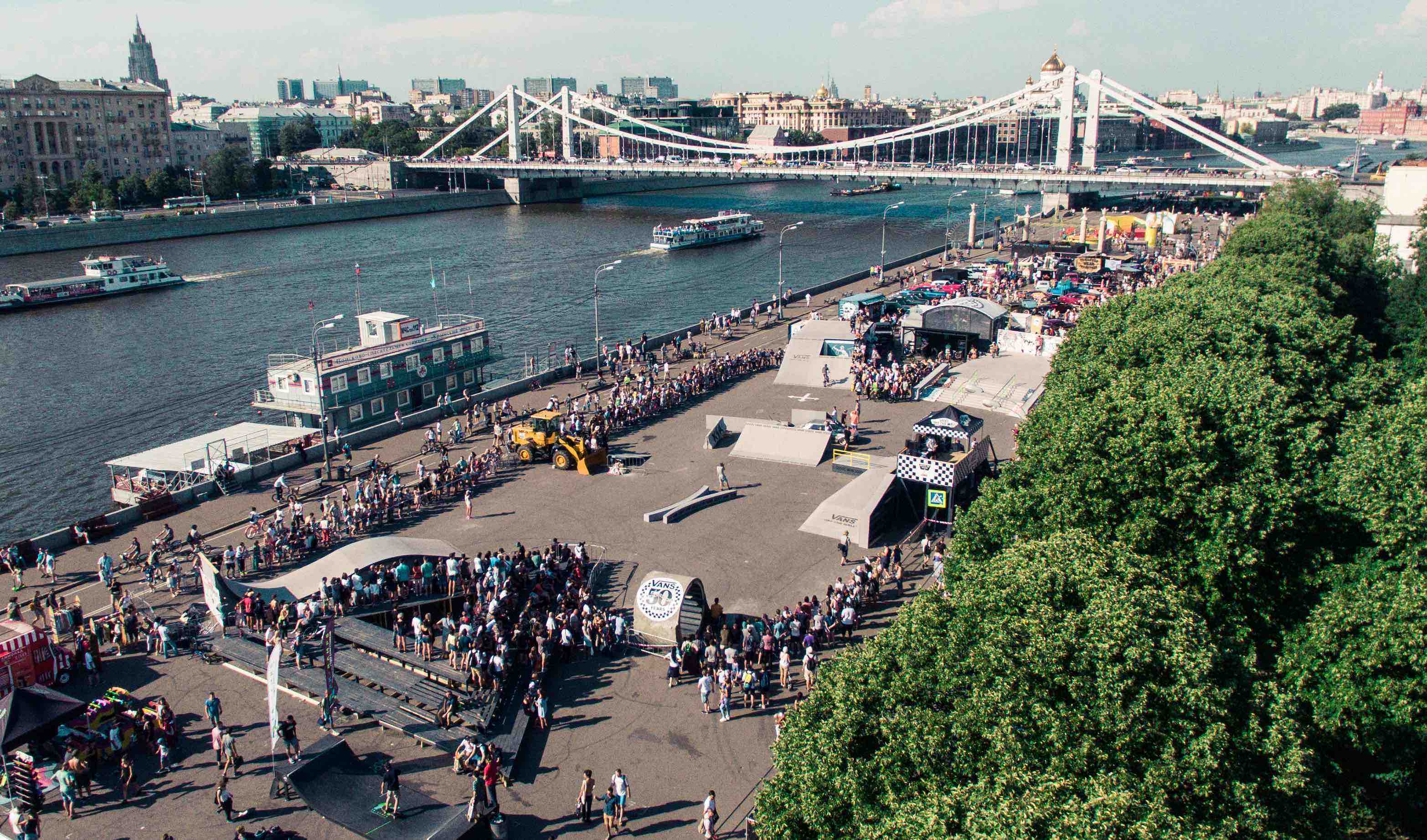 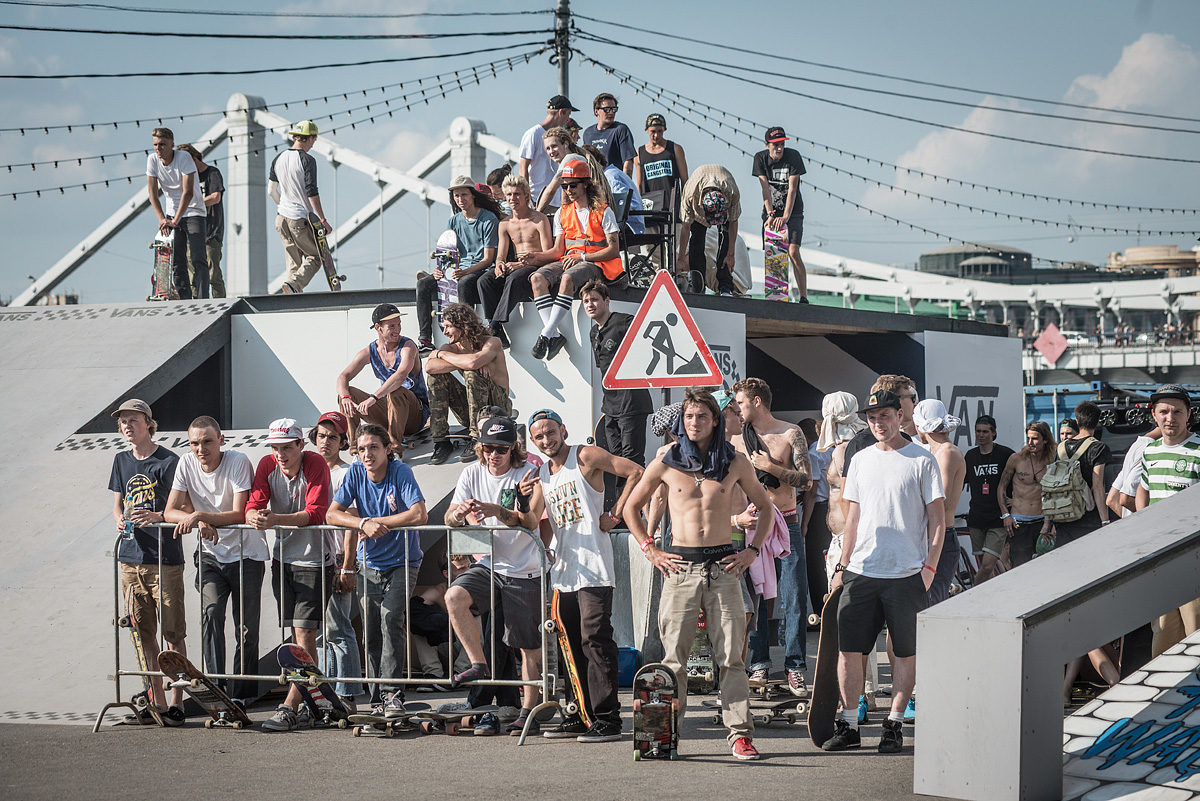 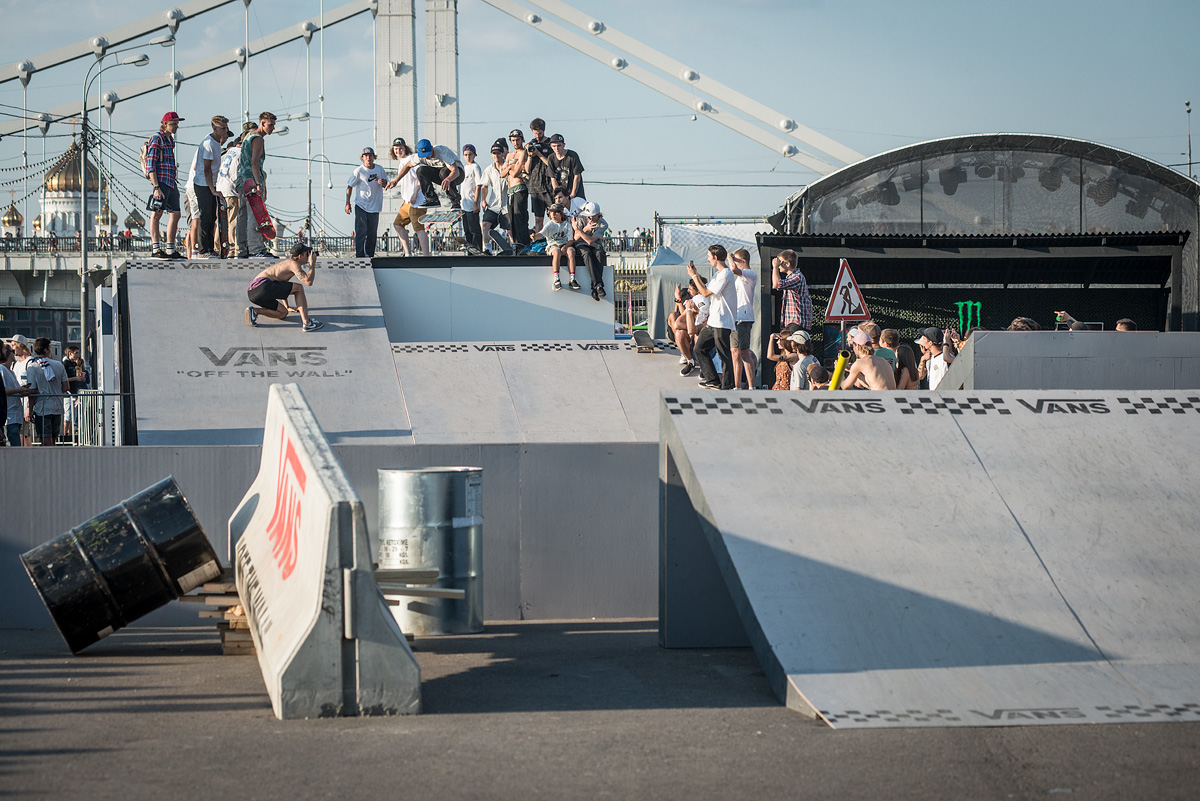 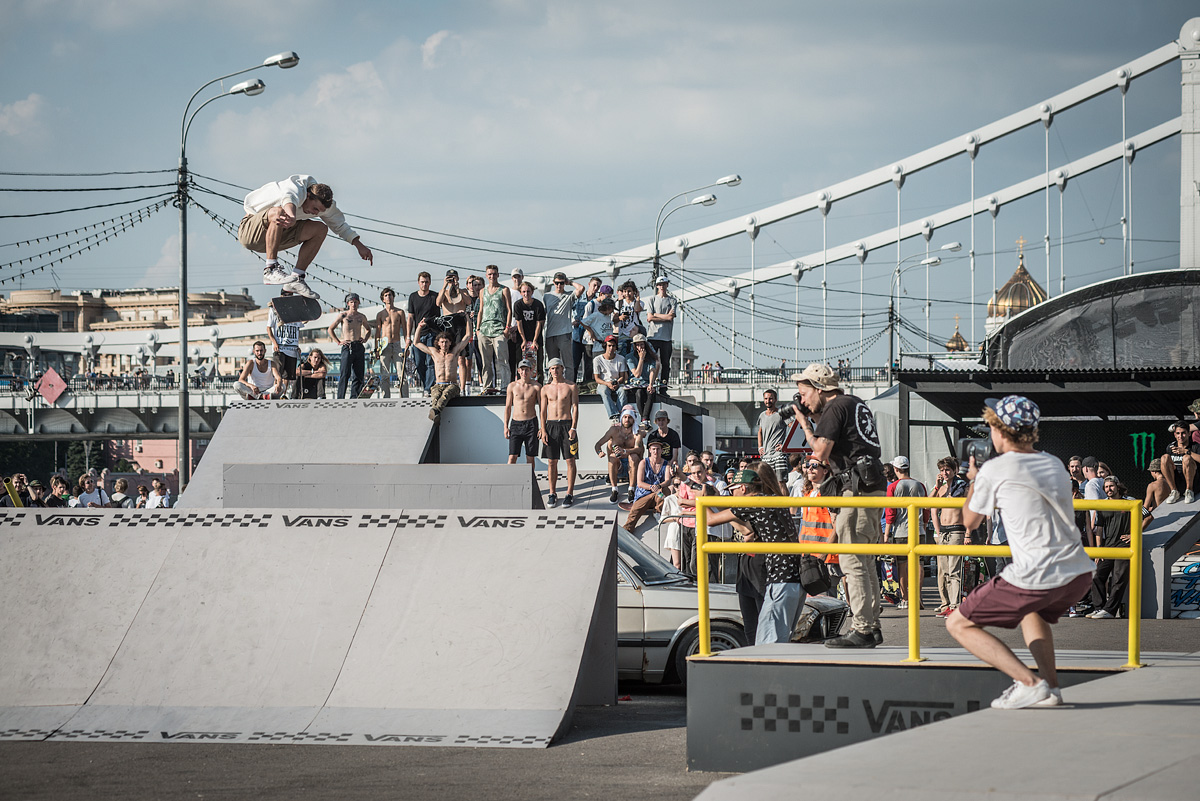 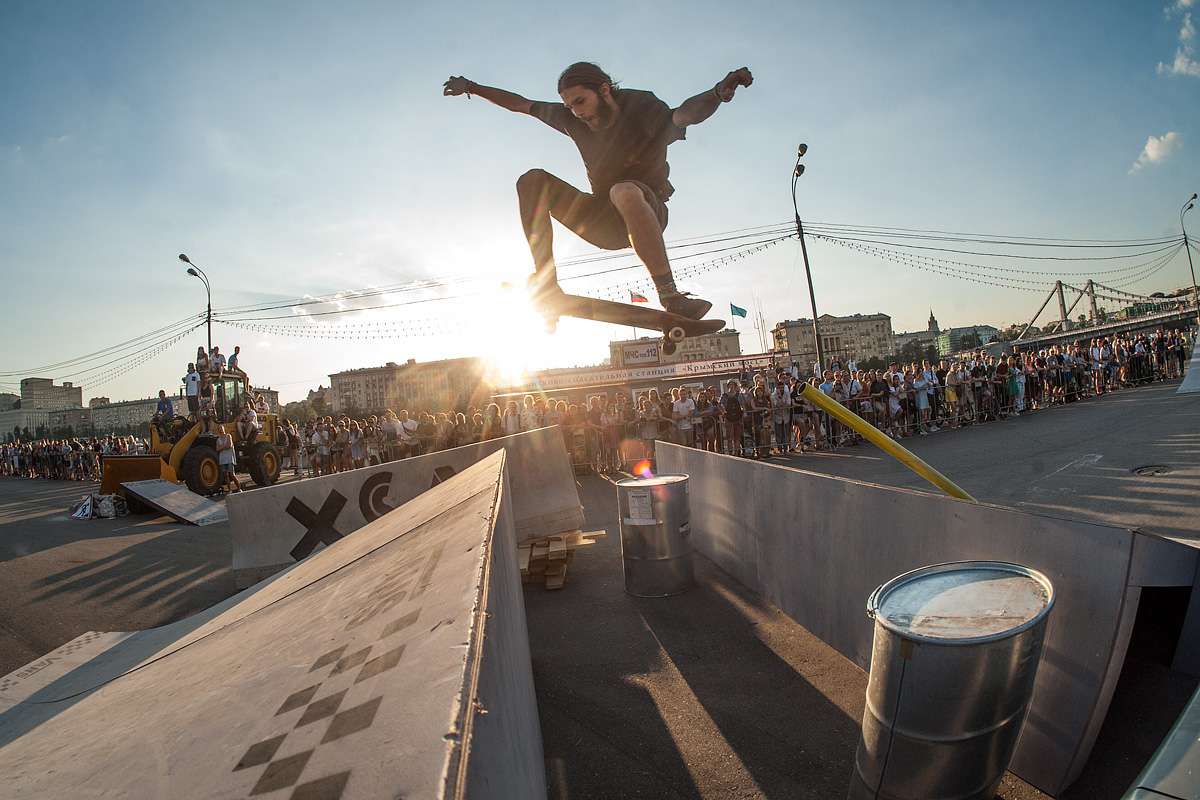 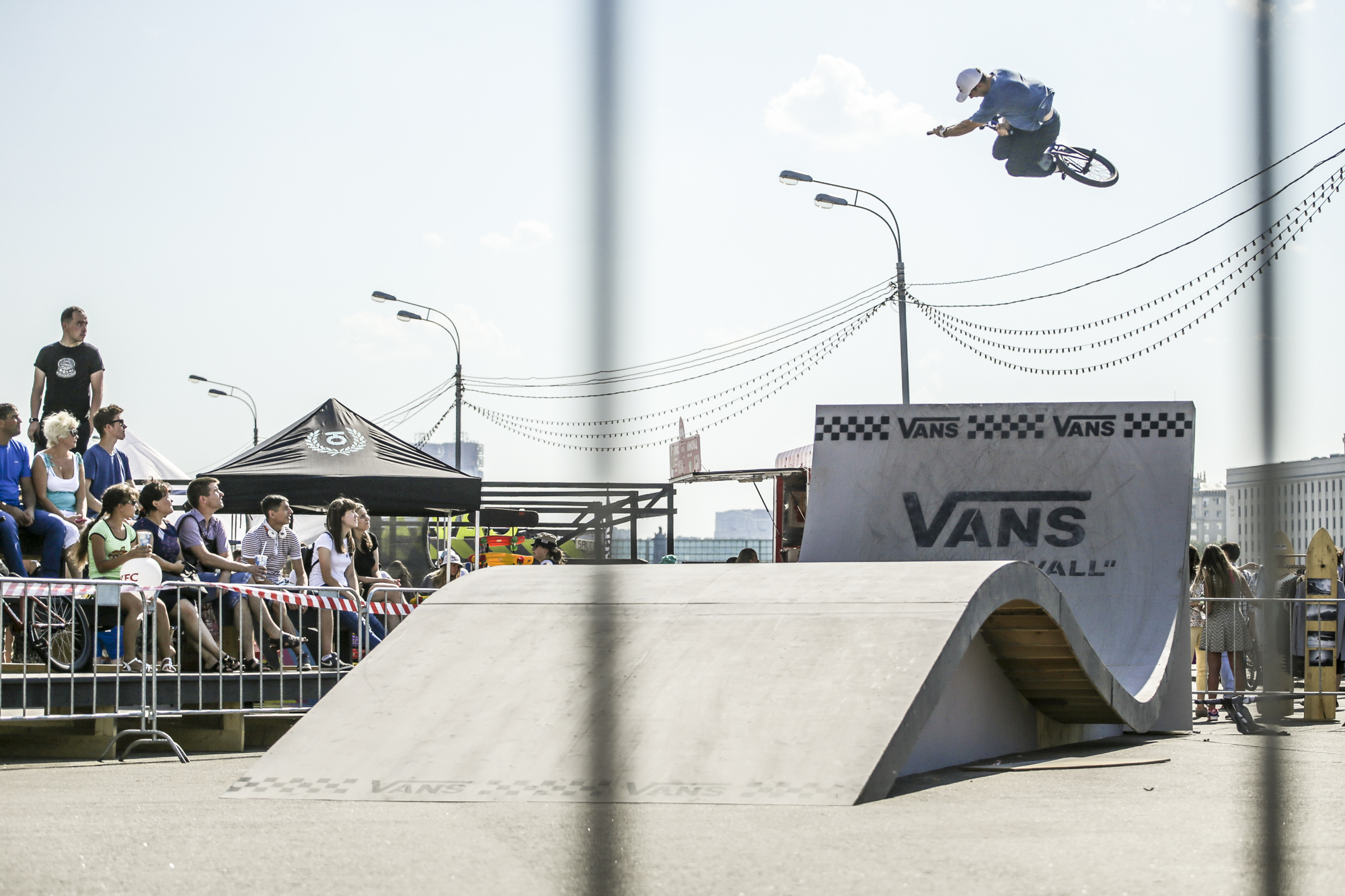 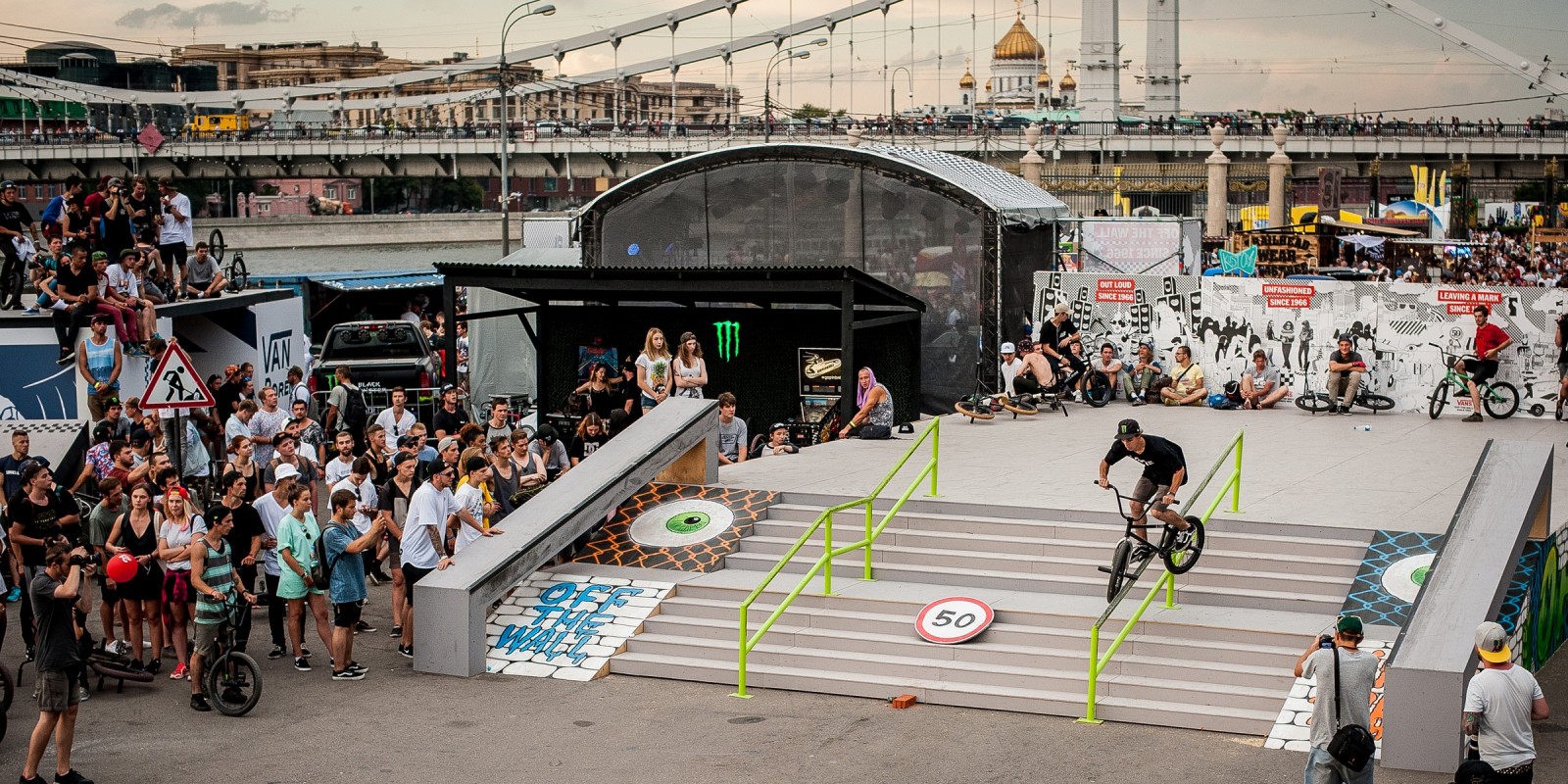 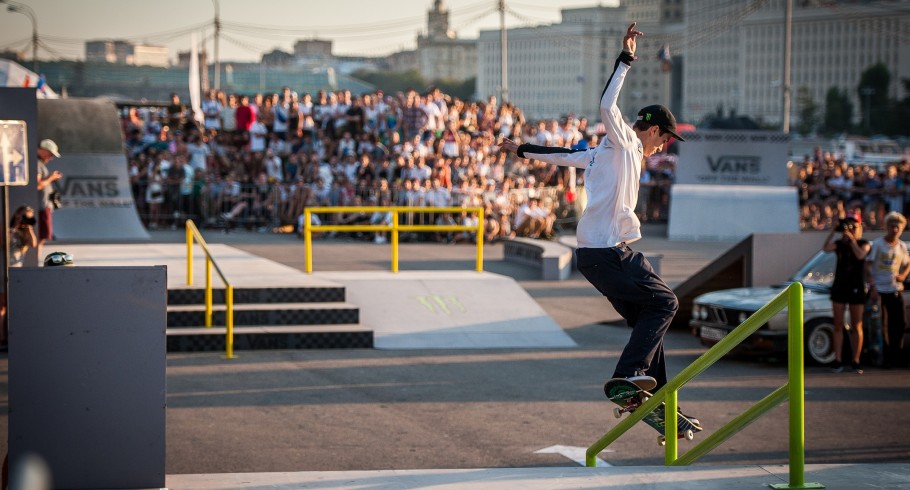 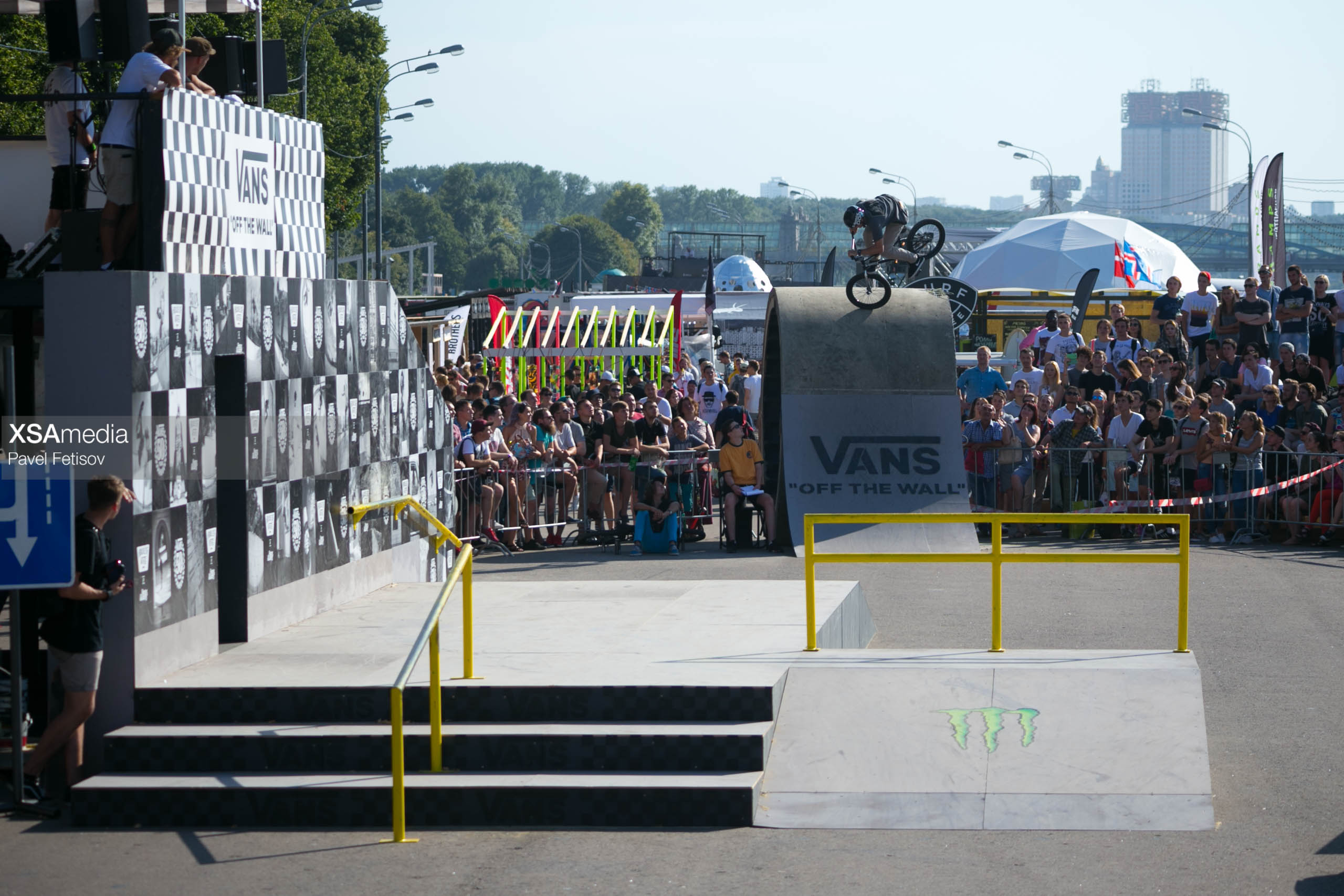 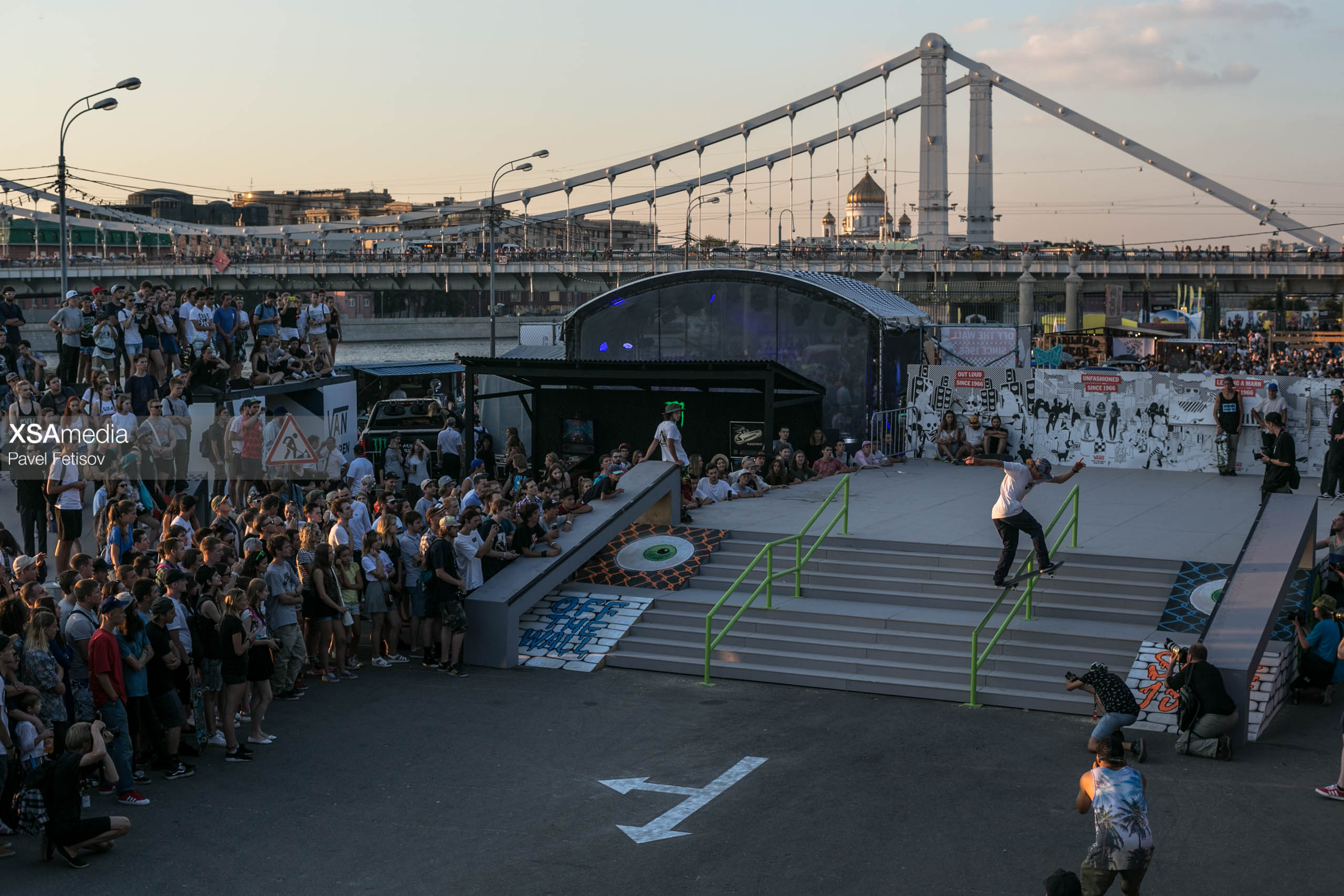 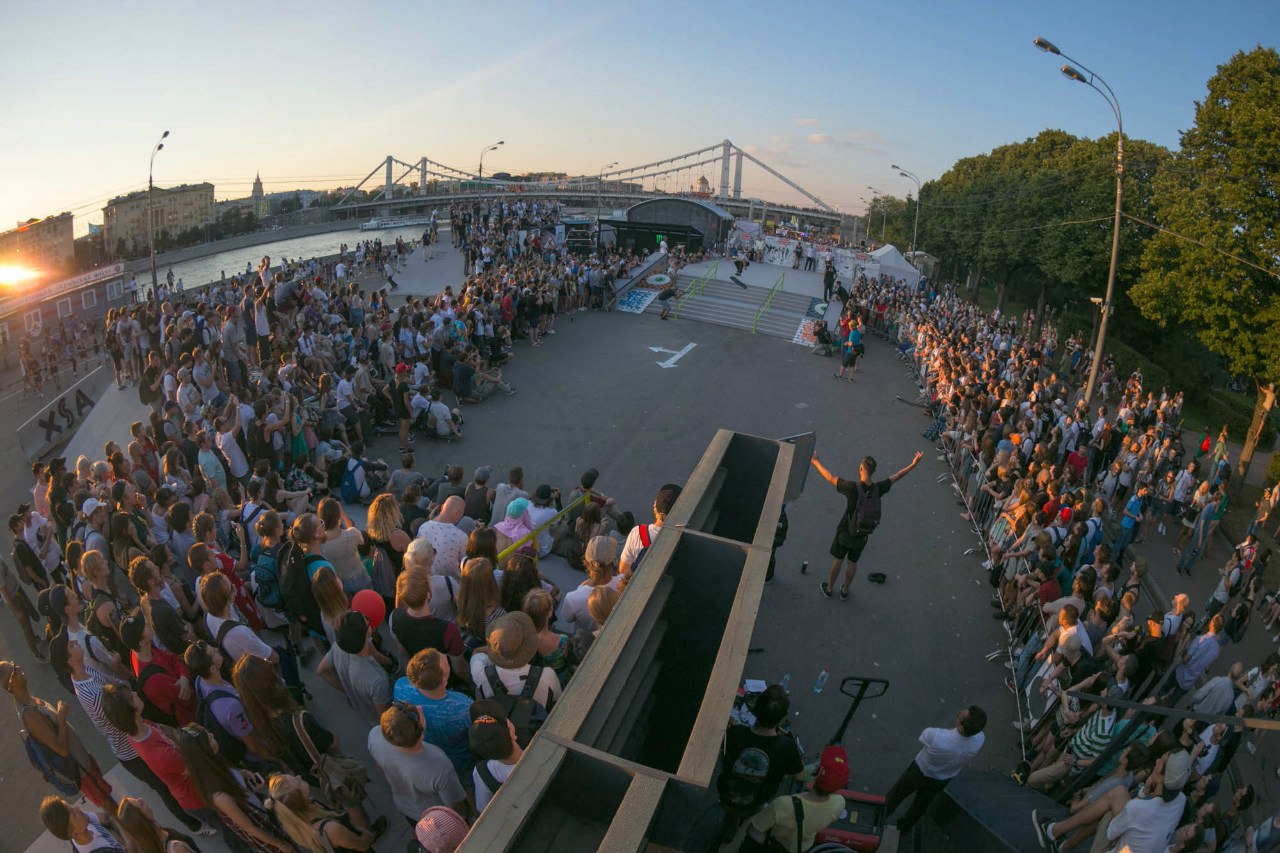 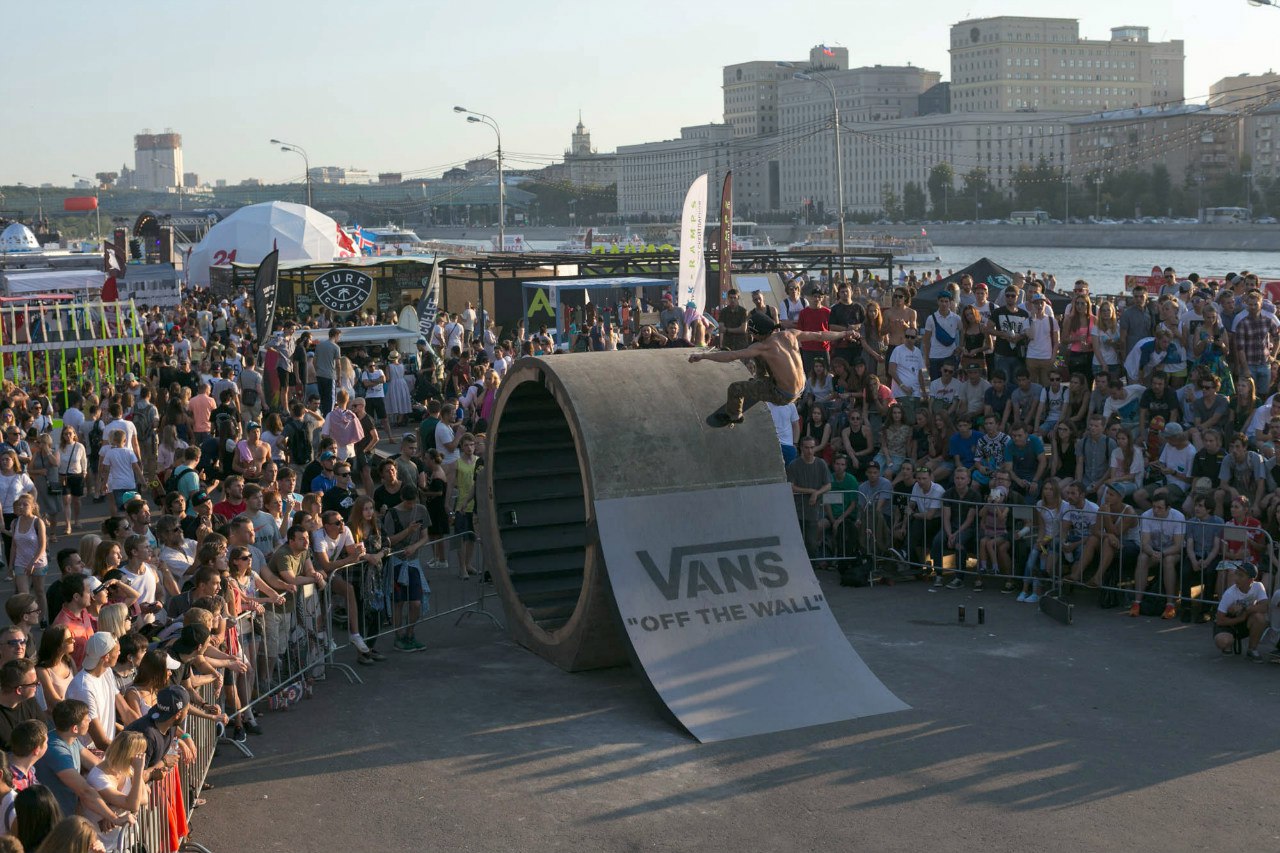 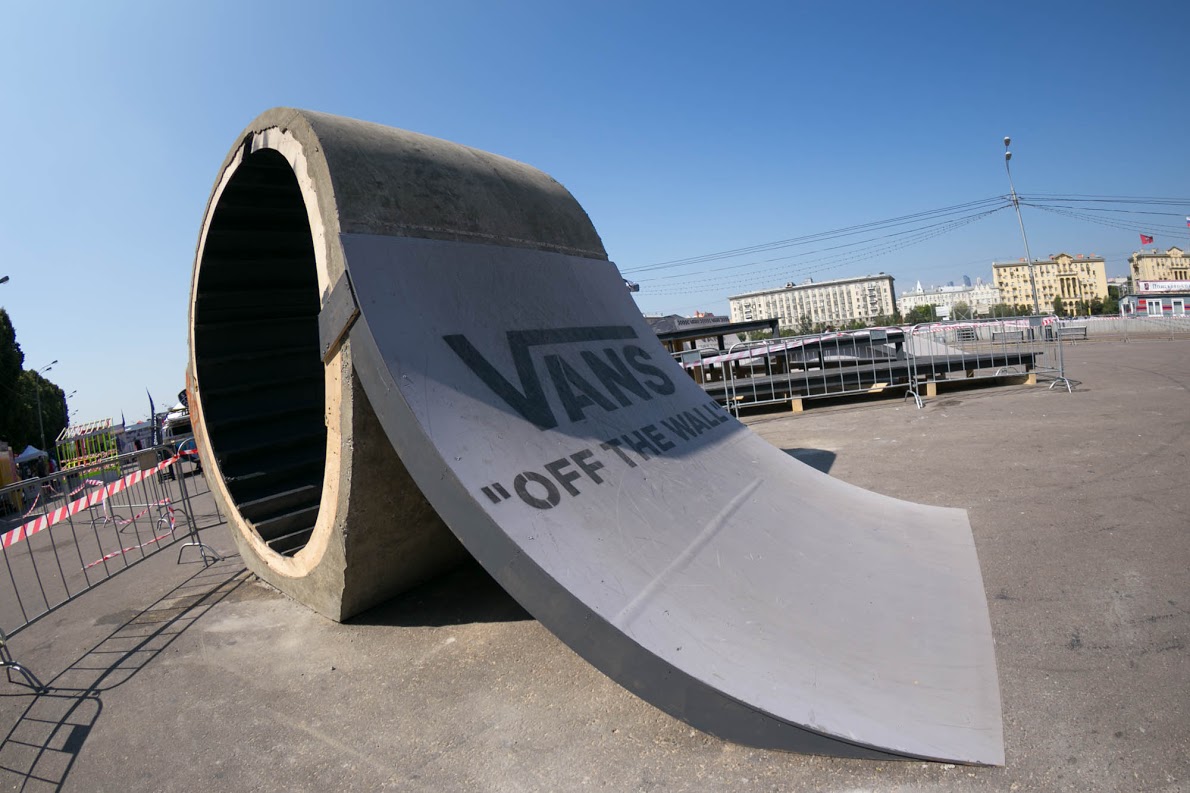 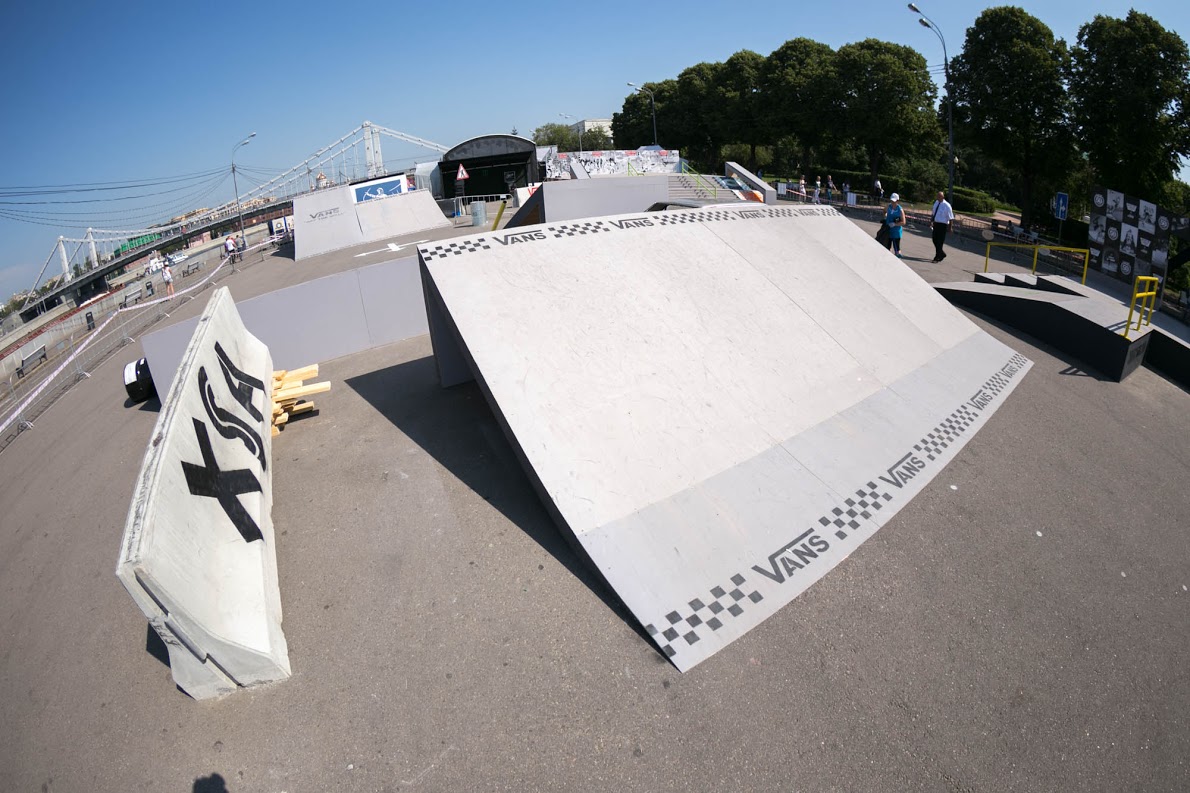 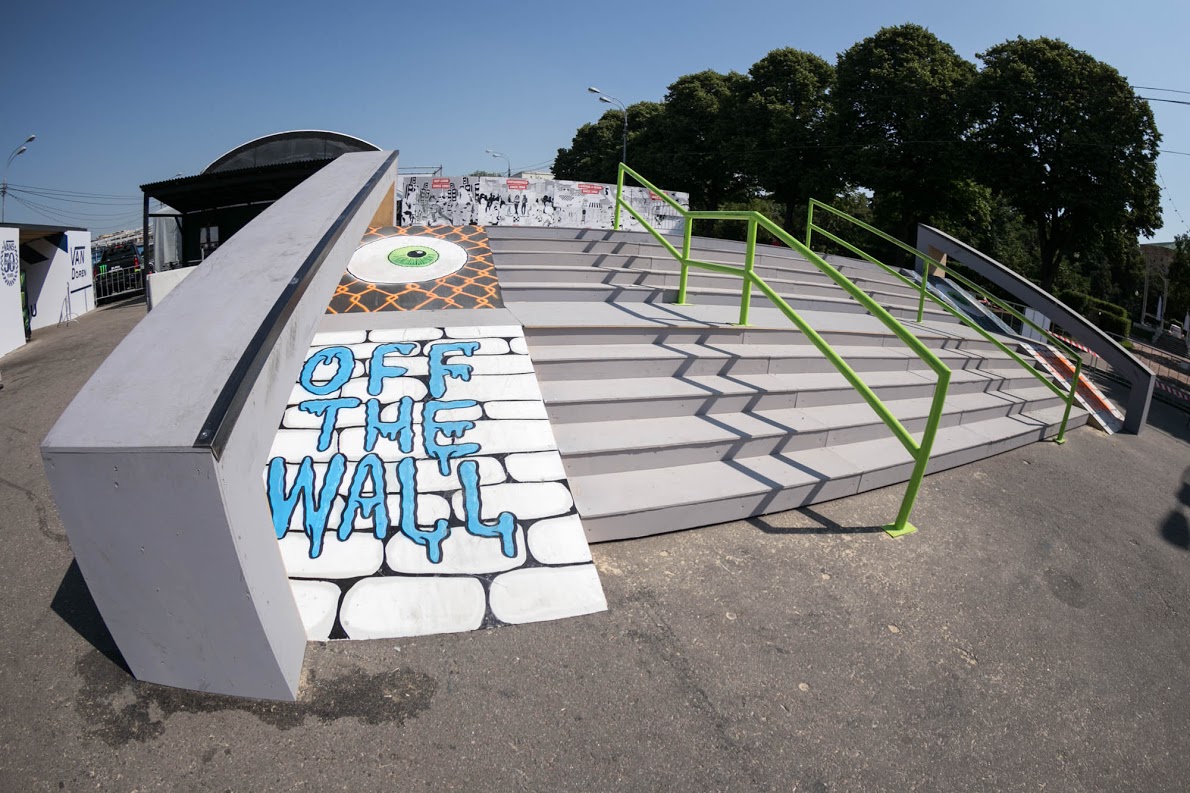 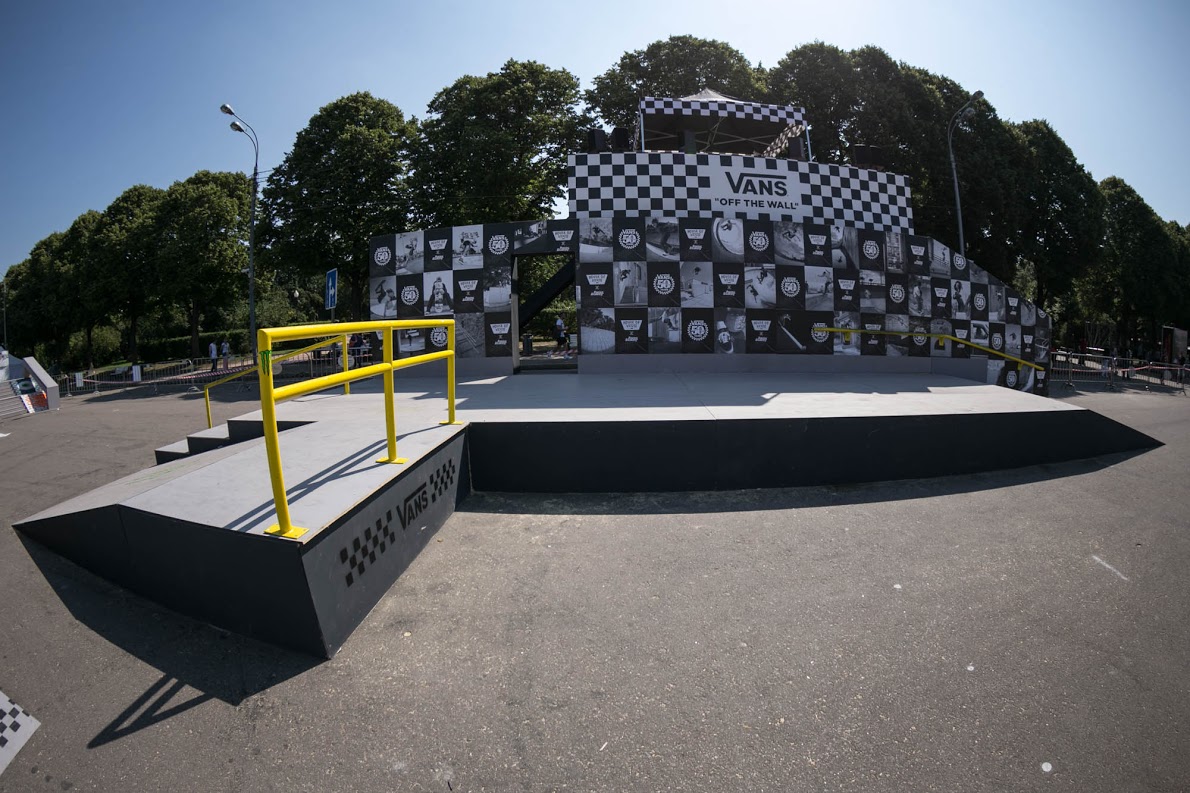 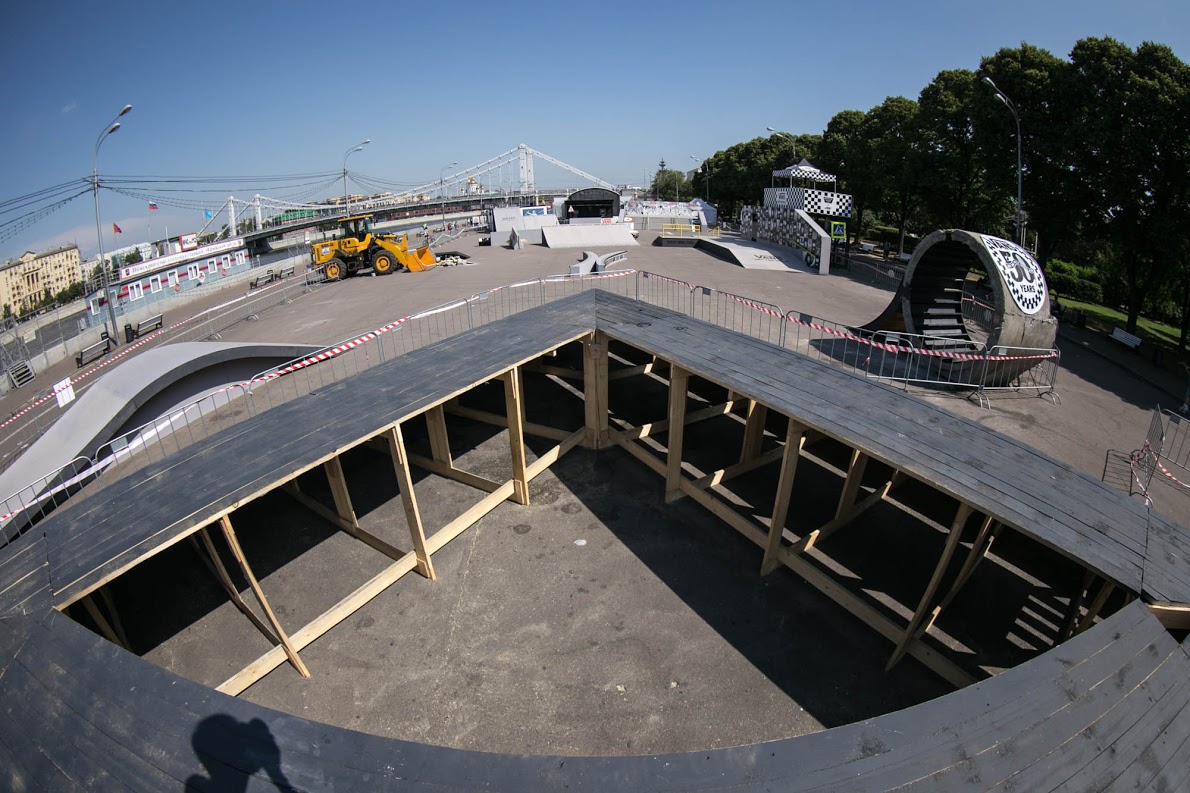 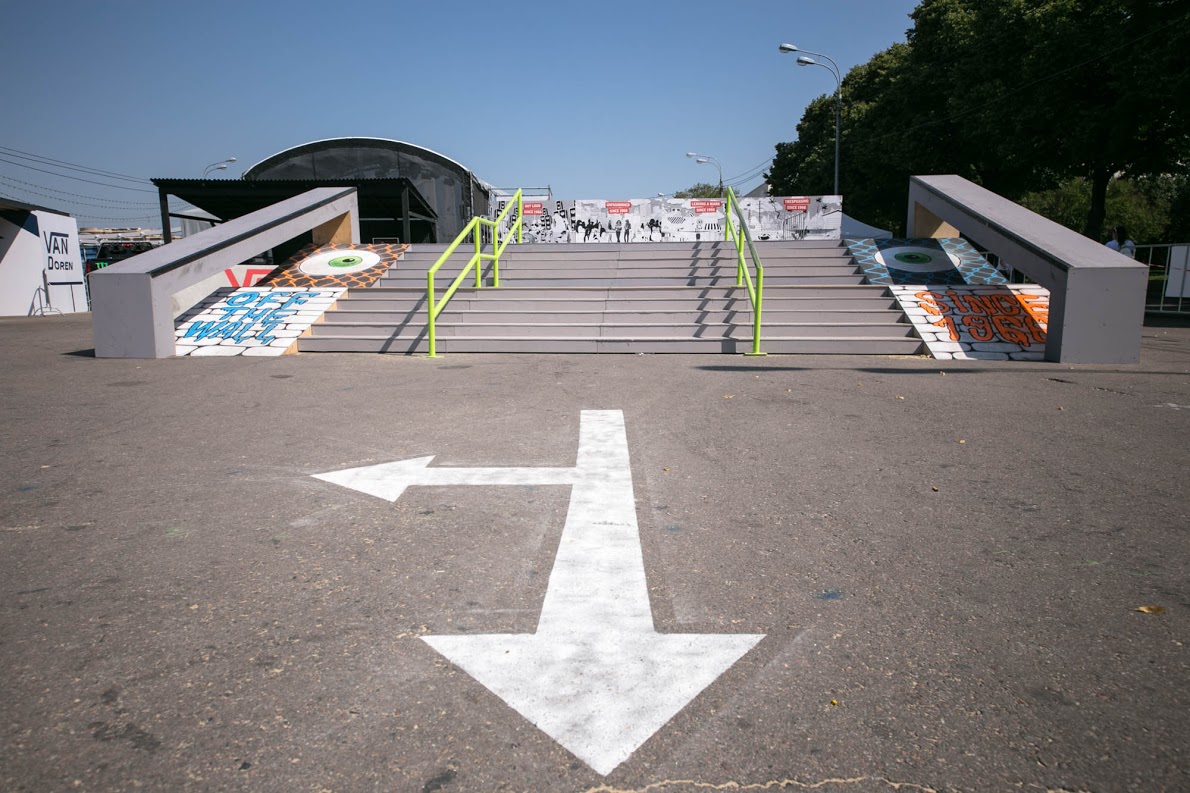 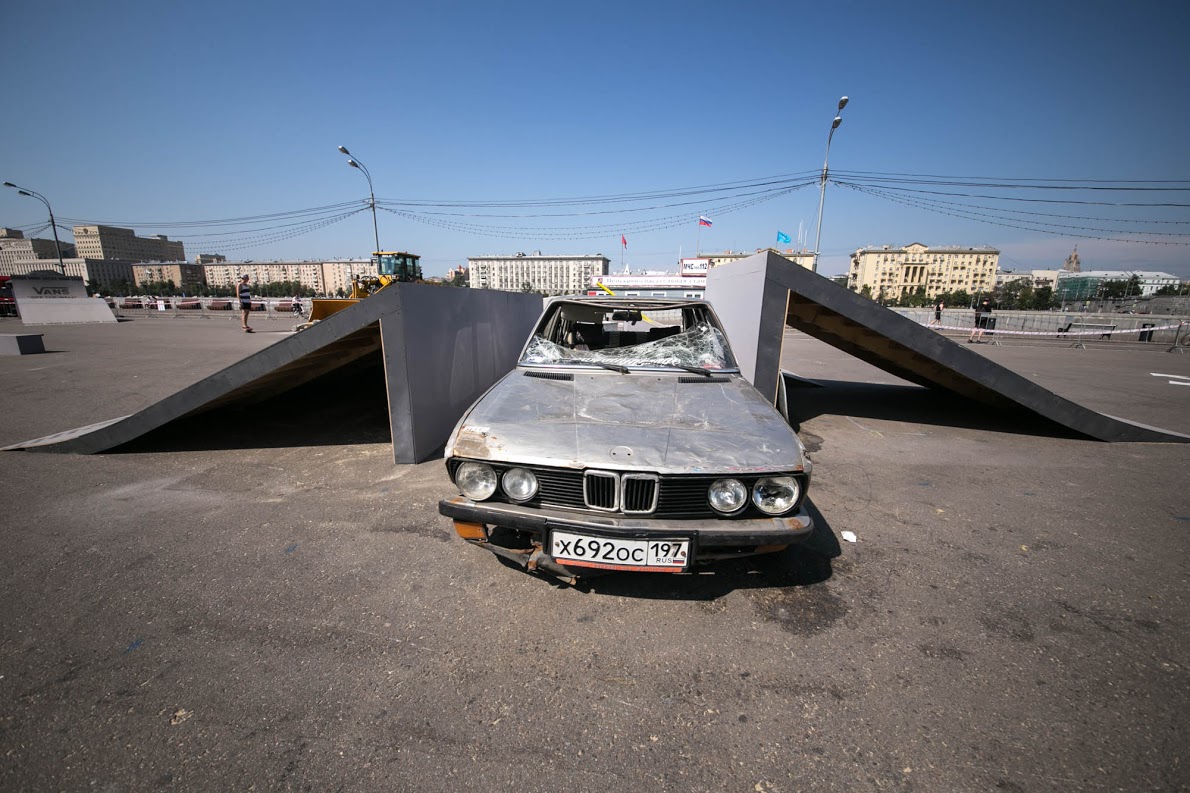 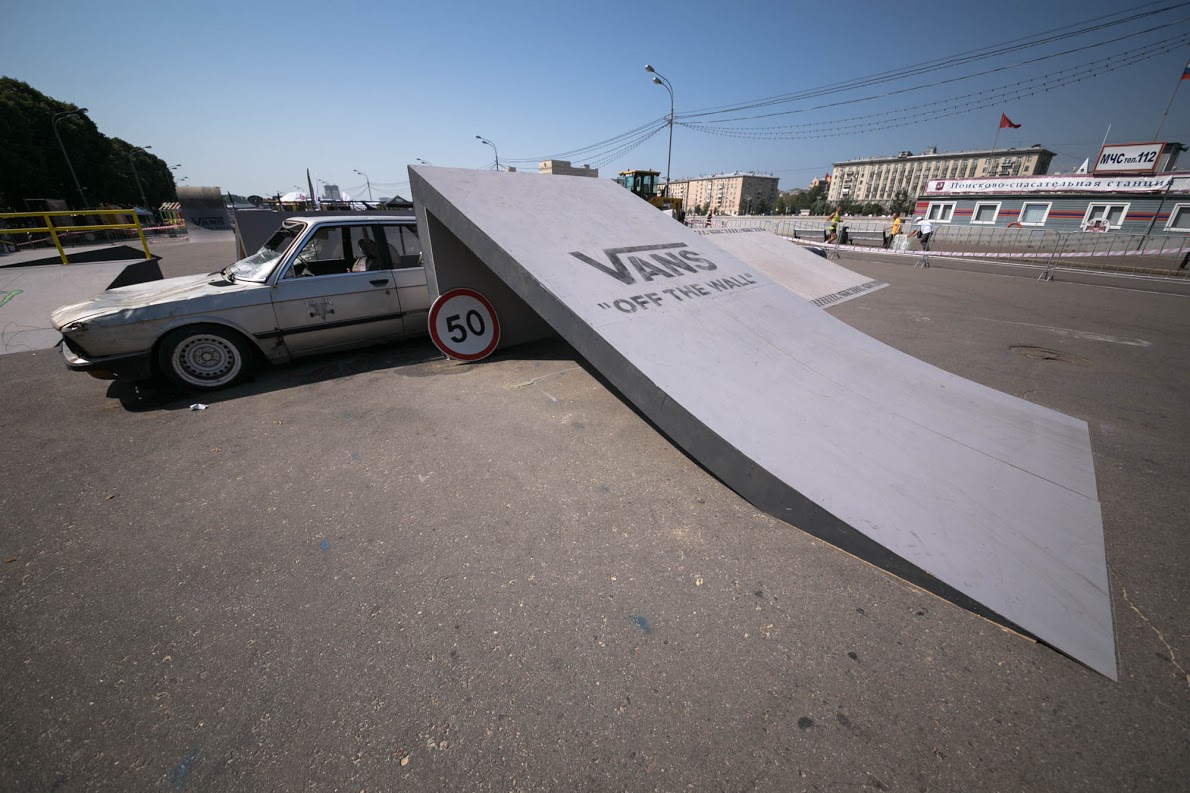 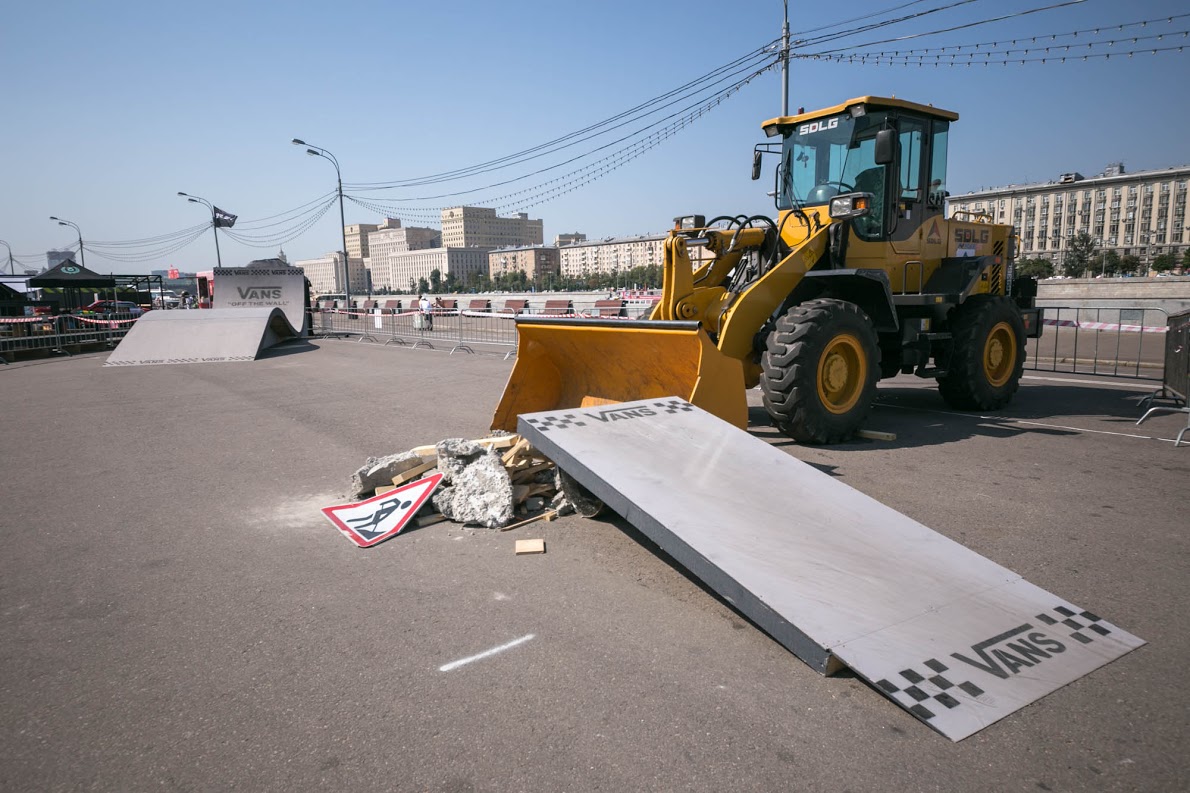 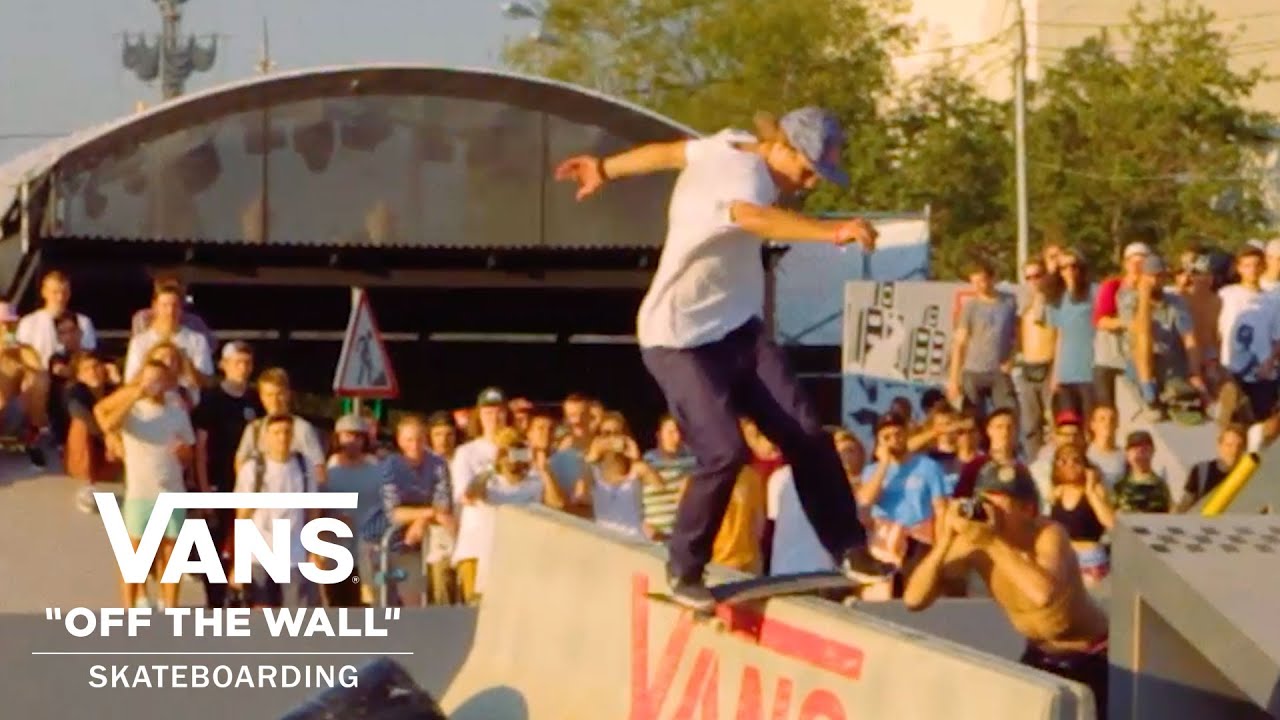 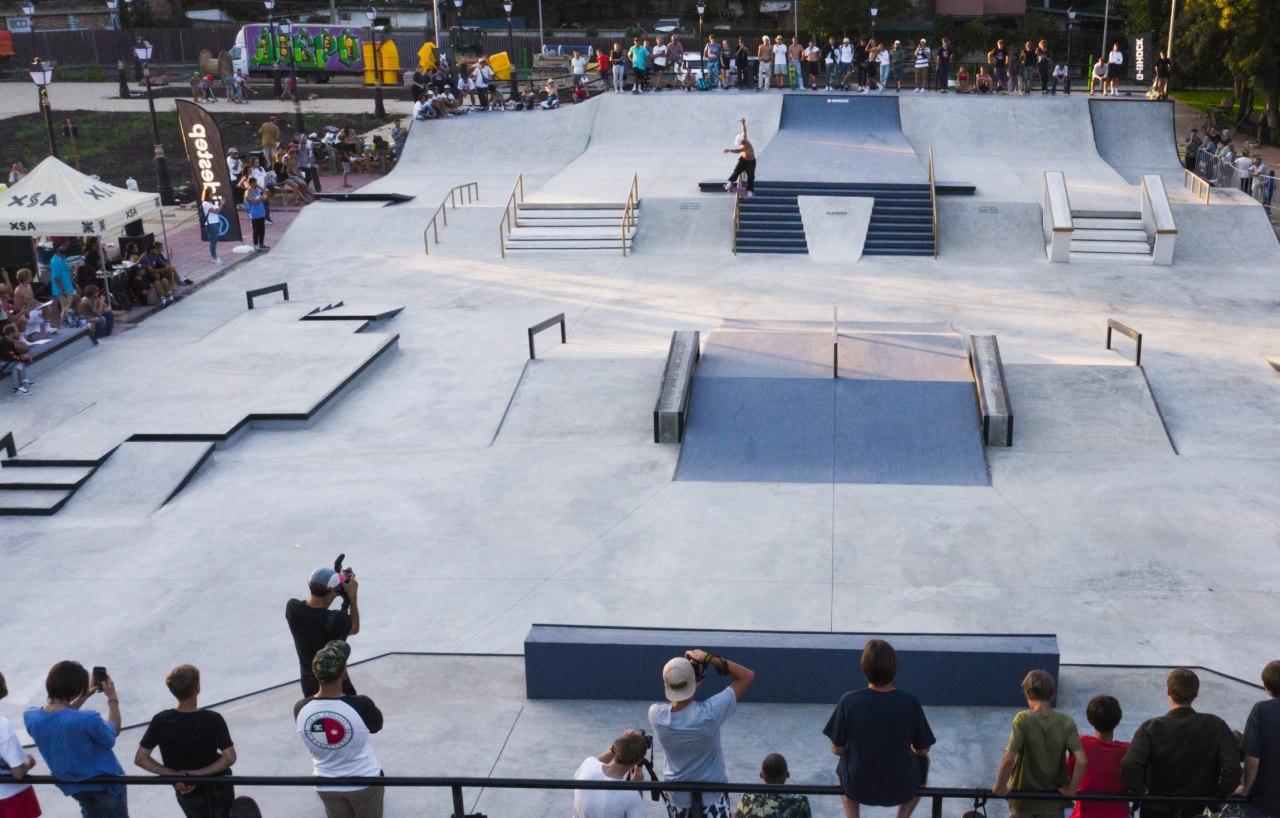 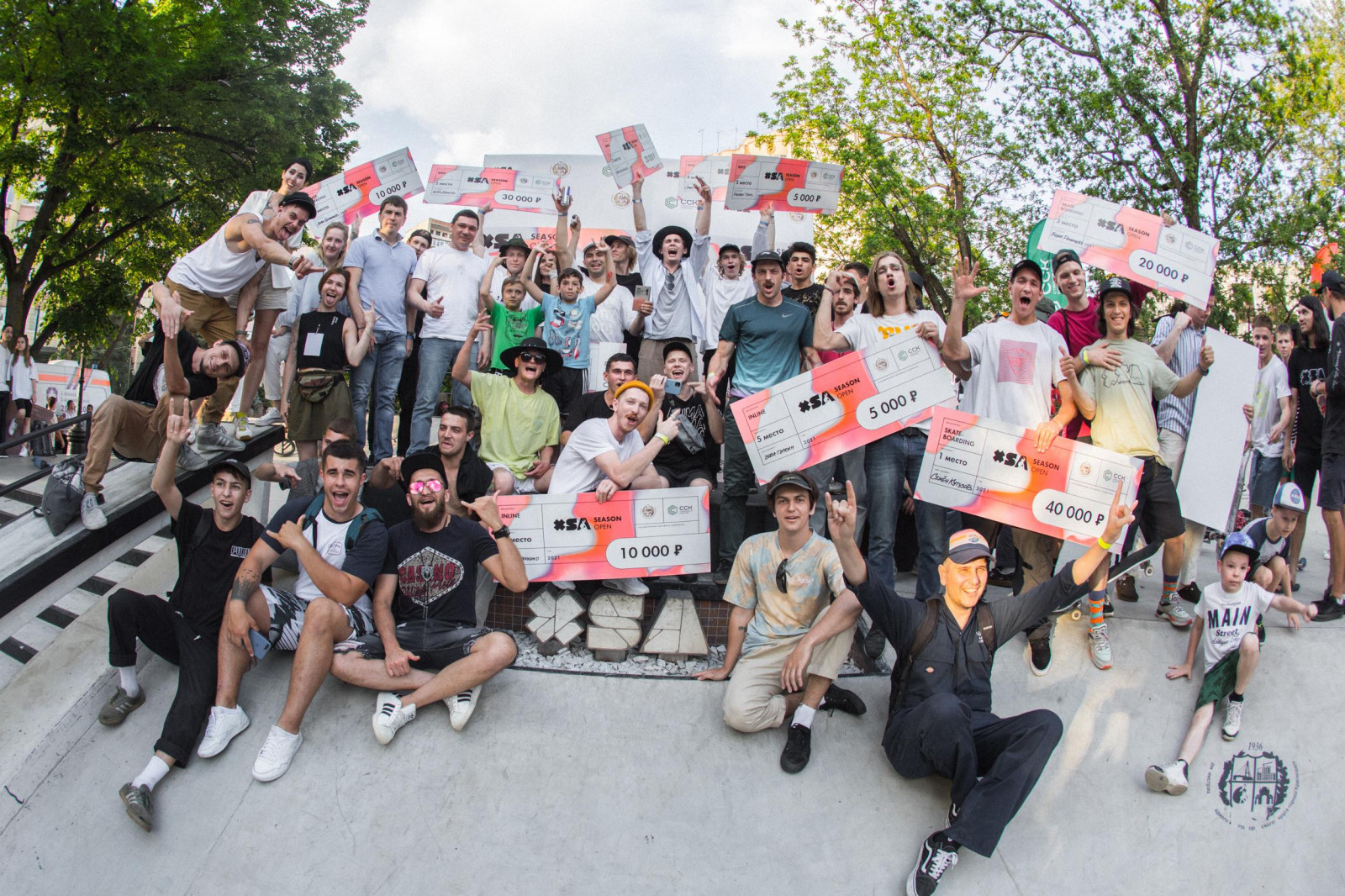 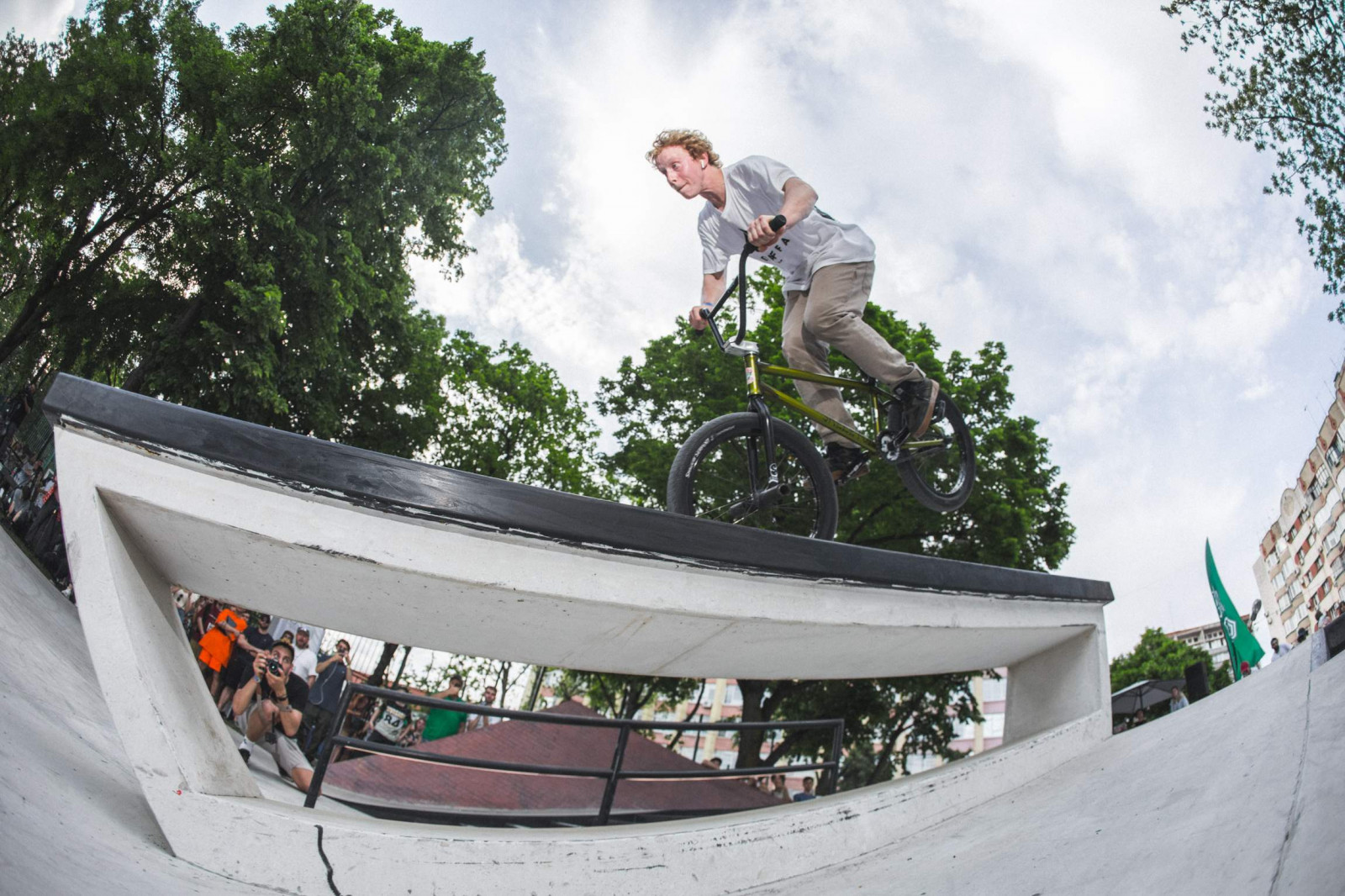 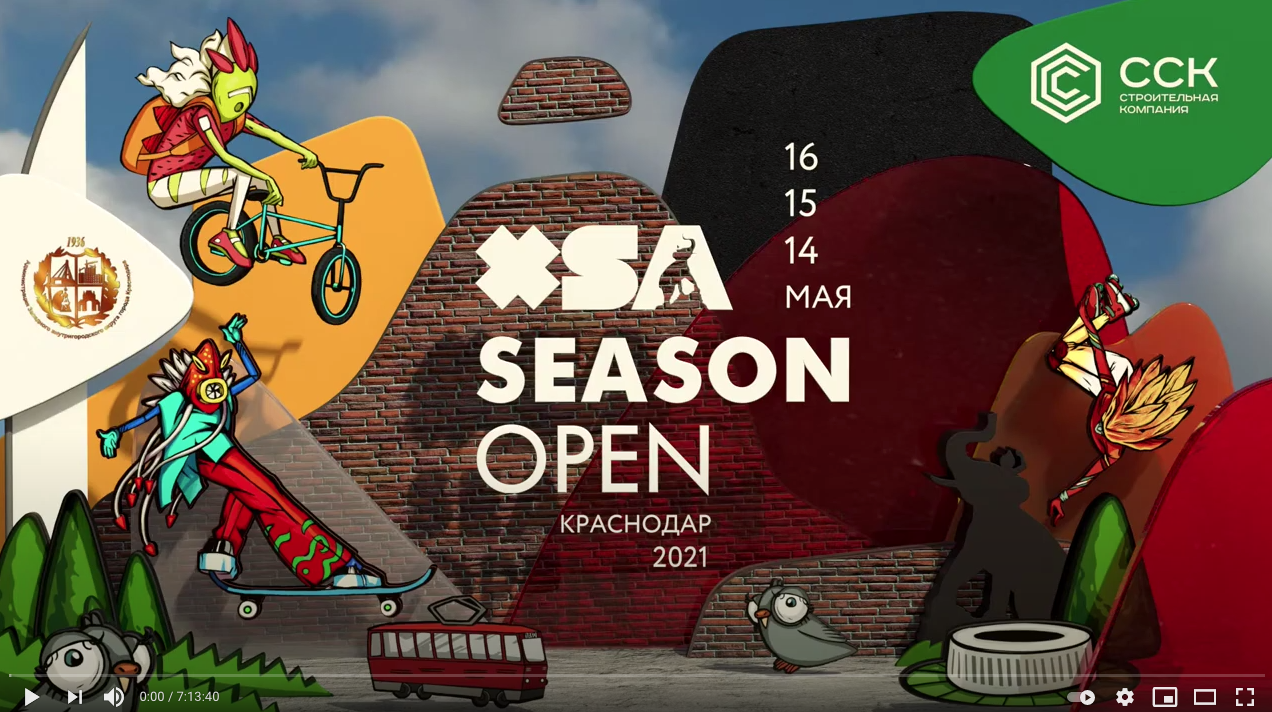